The second video is just over 8 minutes compared to the 4 minute first version. We now know there is a Consumer and Business model (this is the Business one) and the box has the specs sheet:

The dock includes a kickstand, two USBs, headphone out, and HDMI out. A quick MS Paint demonstration shows the screen can recognise up to 4 separate touch inputs at the same time. Right-clicking is shown with a simple press and hold anywhere on the screen which then pops up the right context menu. Another example of using Internet Explorer was shown, and while screen rotation is nice and fast the scrolling controls definitely experienced some lag in response. Overall thought the tablet looks pretty nice and is something we’re definitely keen to get our hands on and try out. 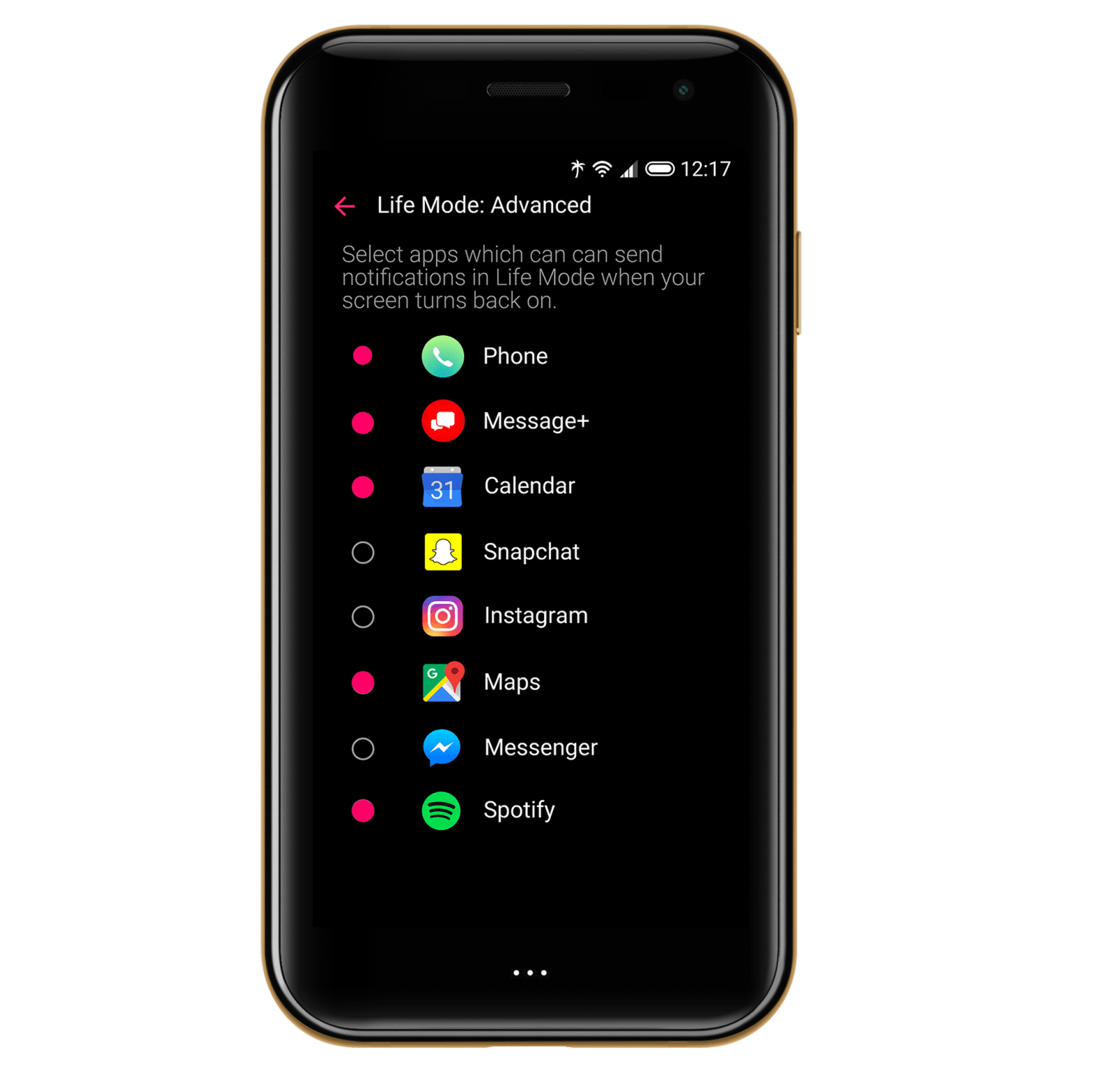