The white iPhone 4 is the unicorn of the Apple world, some claim they’ve seen it, most simply like to believe they will…. one day. Well a screen-shot from Vodafone Germany ordering system may point to that magical day being not too far away as it clearly shows a white (weiß) iPhone 4 in 16GB and 32GB being prepared for sale. While it isn’t proof or an indication of date but couple’d with Engadget‘s sources claiming a timescale of ‘soon’ we could be looking at an April launch of the mythical white iPhone 4. 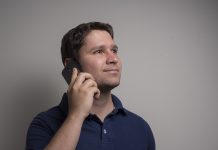 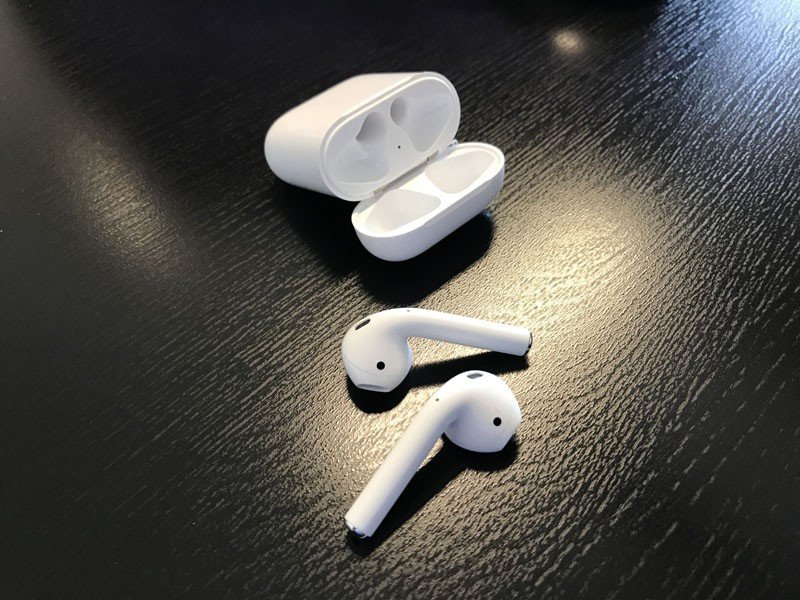 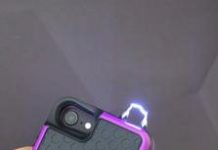