Brooklyn-based artist Kyle McDonald decided to conduct an art experiment, unbeknown to staff or customers he went into two Apple Stores in New York and installed spying software on around 100 machines, that took pictures every 60 seconds with the integrated webcam and email’d them to him.

“I thought maybe we could see ourselves doing this we would think more about our computers and how we’re using them.”

However, when the artists published the photos on his website McDonald was soon approached by the U.S. Secret Service, and his personal computers have been confiscated as part of the investigation into alleged computer fraud. McDonald says he did get Apple Store security guards’ permission to take photos in the stores, and he also asked permission while photographing customers, but this was all with his visible camera, not the hidden software via the web cameras. The video he made is embedded below, and is quite impressive in its own right, had it unfortunately not been obtained illegally.

People Staring at Computers from Kyle McDonald on Vimeo. 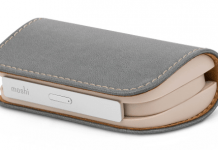 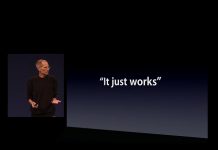 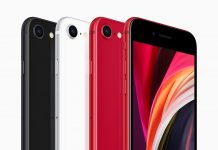