The Blackberry Blog has just announced the Playbook OS has been updated to v1.0.7 which is available now to all Playbook owners via the Settings –> Software Updates menu.

Also new is that BBC News and BBC iPlayer shortcuts will be pre-installed by default on the Playbook. The BBC’s Director of Future Media, Ralph Rivera said:

This is a welcome update, but its clear from the comments RIM needs to be focussing on more important updates like native email functionality, integrated Twitter/Facebook options and third party Apps like Kindle and games. 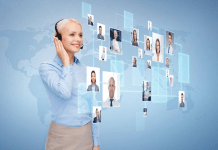 Are You Making the Most Out of Best-of-Breed Solutions? 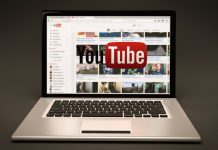 Looking For A Free Video Watermarking Program for Desktop?