I engaged in a couple of Kickstarter projects a while back, the Pebble watch is still being designed, but the Wallee Magnetic case and mount system had a shorter development time, and I’ve just received word they’re shipping!

Wallee is a magnetic mounting system for iPhone4/4S, Galaxy Nexus or Galaxy S2 handsets. There is a custom fit case with a metallic cross shape on the back, which you can pair to a magnet on either a  discreet sticky pad, a pivot stand, or a car suction mount. The magnets they are using are “rare earth/neodymium magnets that are safe for use in electronics” and only in the accessories, so the case is magnet free! 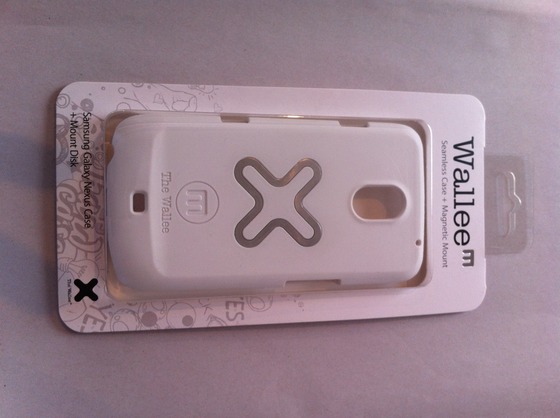 Studio Proper have confirmed the Wallee products have left manufacturing and are in the shipping process, first to the closest main hubs, and then on to individual Kickstarter backers.

I really like the Wallee mounting system, and plan to make good use of it in my car where my current mount won’t adjust between portrait and landscape orientation easily on demand. The Wallee mount will of course manage this easily. Its what it does.

Check out this video from Studio Proper showing the ease with which you can ‘dock’ or ‘undock’ your magnetic Wallee case from its mount or disc. 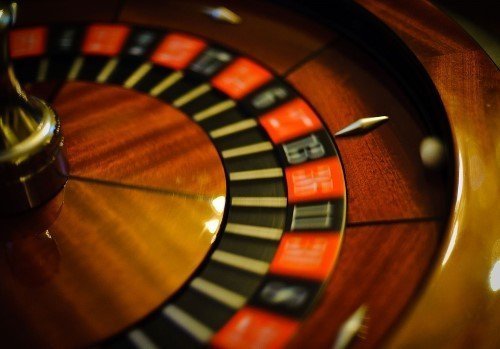