Christmas is just over a week away, and tomorrow is the last day many online companies will guarantee getting stuff to you in time. If you’re still stuck for an idea for Christmas, check out our Top 5 tech gift guide below for some inspiration. 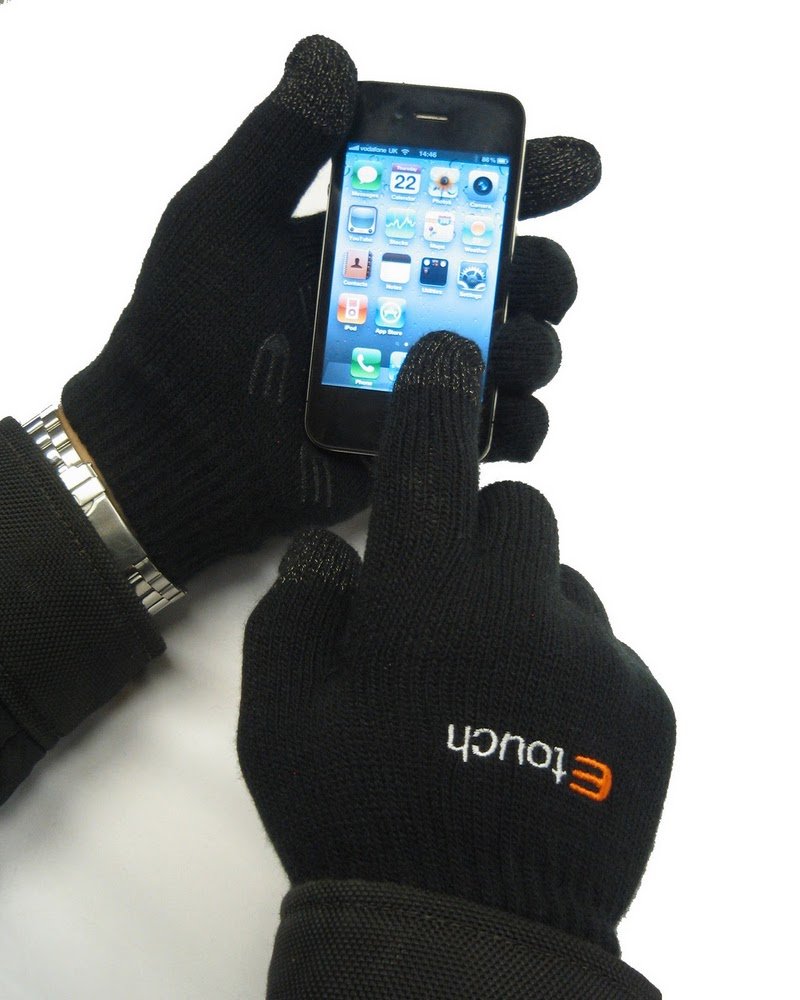 There’s nothing worse than going for a lovely Christmas walk in the chilly UK winter, than having to take your gloves off to answer a call or change the music you’re listening too.

Touchscreen gloves should now be a feature on any glove made as far as I’m concerned, but until then, get your loved one a pair of Etouch gloves.

The gloves have a silver-coated conductive yarn woven into the tips of the index finger and thumb which ensures you can operate the touchscreen of your iPhone, Android or Windows Phone handset without having to risk frostbite in your fingers.

I reviewed this back in October and fell in love with Bluetooth headsets again. Its tiny and light and fits snugly in your ear, and features great new features that simply weren’t available the last time I dabbled with headsets.

The voice prompts are excellent, and it supports remote battery display on compatible phones like the iPhone. Stream music or podcasts to it (albeit in Mono) and answer or reject calls with voice prompts meaning you don’t need to get your phone out at an awkward moment. Its an absolute bargain at around £26.

Possibly try the slightly newer and update M155 for around £30 if you want slightly better battery life, but otherwise the same features.

If you didn’t buy this game when it came out in November, Christmas with the extra time off you’ll have to play it is the perfect time to fix that COD itch.

The latest game in the Call of Duty franchise, Black Ops II is the best selling game to date, racking up $1 Billion in sales in its first 15 days.

Set in 2025 the single player campaign follows on from the end of Black Ops, and Treyarch have given the online multiplayer (Xbox Live Gold required) a boost with new maps, class setup overhaul (Pick 10) and points score system.

Unless you’re in the iTunes ecosystem (see below) book reading doesn’t offer  a better experience than the Kindle. 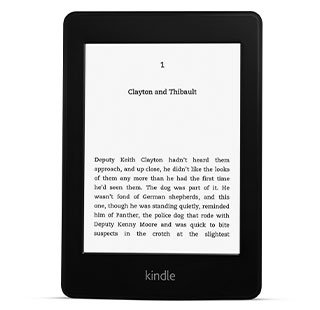 Whether its the regular Kindle (£69) or the backlit Kindle Paper White (£109) Amazon makes the process of buying and reading the latest books a breeze, plus your entire library of previously bought Kindle books are always available should you fancy re-reading a classic.

The Kindle Fire (£129 or £159 for the Fire HD) doesn’t make this list, its a great device, but I feel the UK offering is severely limited when compared to the Fire in the US where Amazon Prime members get unlimited video and music streaming. If you want an Android tablet, grab the Nexus 7 instead and simply put the Kindle reading software on it.

The iPad Mini has made it to the number one spot a mere 2 months after its announcement October 24th and release on November 2nd. The smaller 7.9” sibling to its 9.7” big brother, the iPad Mini is more portable, lighter and still brings everything to the table the full sized iPad does. The only exception is the older 1024 x 768px display, compared to the Hi-res Retina iPad (3rd and 4th gen) models.

I’ve been using mine for about a week now and the difference is there, but really doesn’t get in the way of enjoying this fantastic device. Videos and photos look identical, you might notice some pixilation on text and web pages, but that really is about it.

Priced from £269 its not the cheapest tablet available but the decision about tablets now is about where you’ve invested your money already – got lots of iTunes music, video and movies? iPad is the obvious choice. More invested in Google Play? Pick up an Android tablet, and if so make the Nexus 7. 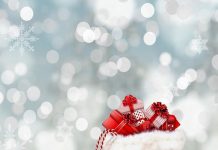 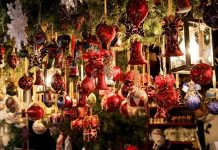