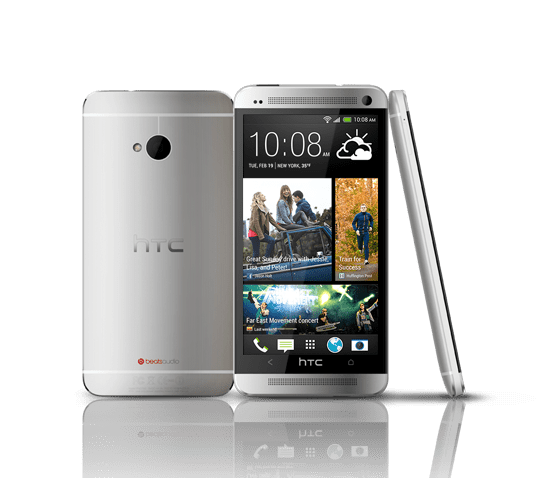 Google finally took the wraps off the Nexus 5 yesterday afternoon, and even if you didn’t fall in love with the device, it still brought us Android 4.4 KitKat. The newest version of Android isn’t just for Nexus devices, and HTC has already confirmed their  plans to bring KitKat to the HTC One. The President of HTC America, Jason Mackenzie, told Engadget that the company plans to ‘aggressively’ push out the Android 4.4 KitKat update to their flagship device, the HTC One. The regular versions of the HTC will receive the update within 90 days including all carrier variants. That said, it’s up to the carriers to send them through, and some are much slower than others. If you’re on Verizon, you can probably expect to get it before the Nexus 6 comes out as they are by far the slowest carrier of the bunch.

Things will move much quicker if you have the HTC One Google Play edition which is expected to get the update within 15 days. Folks with the Developer Edition and unlocked versions should find the Android 4.4 KitKat update headed their way sometime before December rolls around. There has been no word on when HTC’s other devices will receive the update, but the company plans to release a statement on those devices in the near future.

There’s nothing worse than seeing a big update drop, and finding out that your favorite Android device isn’t going to receive it. HTC customers should be thrilled that the company has already stepped forward and put a plan in place for rollouts to it’s top-tier phone. Keep in mind those time frames are geared towards HTC One users in the US, and International models will more than likely get the Android 4.4 KitKat update within the next 30 days.