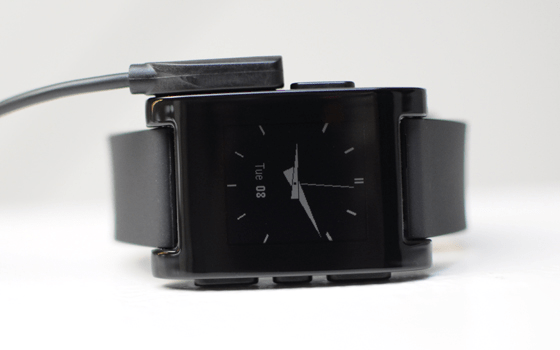 Pebble have today announced a significant update to their smart watch, or more importantly the companion iOS App that controls connectivity with the watch.

The App has been updated to provide better compatibility with iOS7 released back in September, and now crucially supports all notifications on the phone.

The original iOS App had issues with notifications on iOS with only SMS and Calls natively working 100% of the time. There was a workaround involving disabling and re-enabling notifications after each Pebble Bluetooth connection, which improved support, but results were still mixed. Sometimes I would receive email and Twitter notifications, other times they simply refused to work. The announcement confirms that a new version of the iOS App (die for release early next week) will now support all notifications, as they are configured to alert you on the phone itself. This includes notifications such as Calendar reminders and those from third party Apps like Facebook, Google+, Instagram or Whats App.

They have also launched Pebble SDK 2.0 for developers making it even easier to build applications for Pebble and introduces 4 new API’s – Javascript, Accelerometer, Data Logging and Persistent Storage.

These new features enhance Pebble and allow the watch to update data directly from the internet, enabling features such as weather updates and traffic information to be shown on the watch. I can’t wait to see the results of some of these new Apps!

Originally launched on Kickstarter you can buy a Pebble smart watch today from getpebble.com. 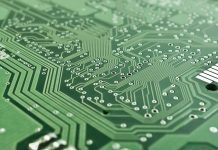 Where Can You Find A PCB? 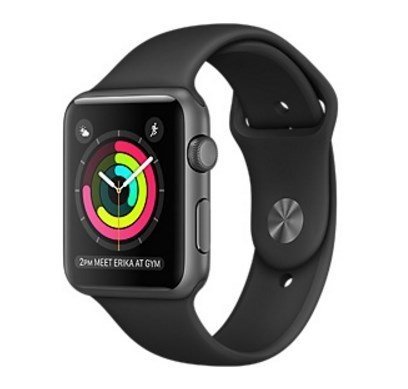