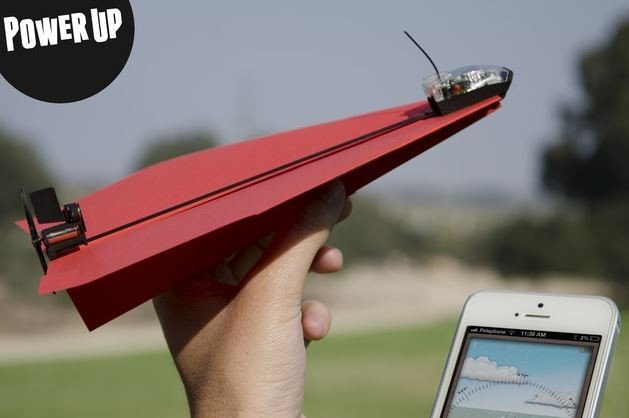 We love bringing our readers cool new tech from the realm of Kickstarter, and with dozens of new tech projects launched daily, unfortunately we miss out on as much as we cover. Such is the case with PowerUp 2.0, an insanely cool Kickstarter project that wrapped up its campaign a few days ago. It’s a paper airplane for modern times, and it’s a gadget you’re going to want to throw your money at just like 20,000 backers did.

The PowerUp 3.0 plane is actually a smart module that lets you convert any old piece of paper into a remote controlled paper airplane. That’s right, you’ll be able to pilot a paper airplane with your smartphone… just let that sink in for a minute. The module consists of a crash-proof carbon fiber frame, propeller, and lithium battery along with the Bluetooth tech that makes the PowerUp 3.0 go. The design is simple and so is getting your PowerUp 3.0 plane airborne as all you need is the a smartphone or tablet with the app, the module and a single sheet of paper. You don’t have to just make a regular glider either – you can make trick planes, speedy darts or anything halfway aerodynamic that the module will fit onto. Needless to say, aerodynamics and your imagination will be the only limiting factors. PowerUp 3.0’s Kickstarter was a smashing success as they managed to raise $1,232,612 of their planned $50,000 goal. Dog fighting and Multi Control stretch goals were unlocked along the way as well. While the Kickstarter may be over, you can still head over to PowerUp’s official site and pre-order a PowerUp 3.0 plane. You can pre-order a kit for $49.99 and it will worth alongside an app with Android (4.3+) and iOS devices. You won’t have to wait long to take to the skies either as the first pre-orders are expected to roll out this June. 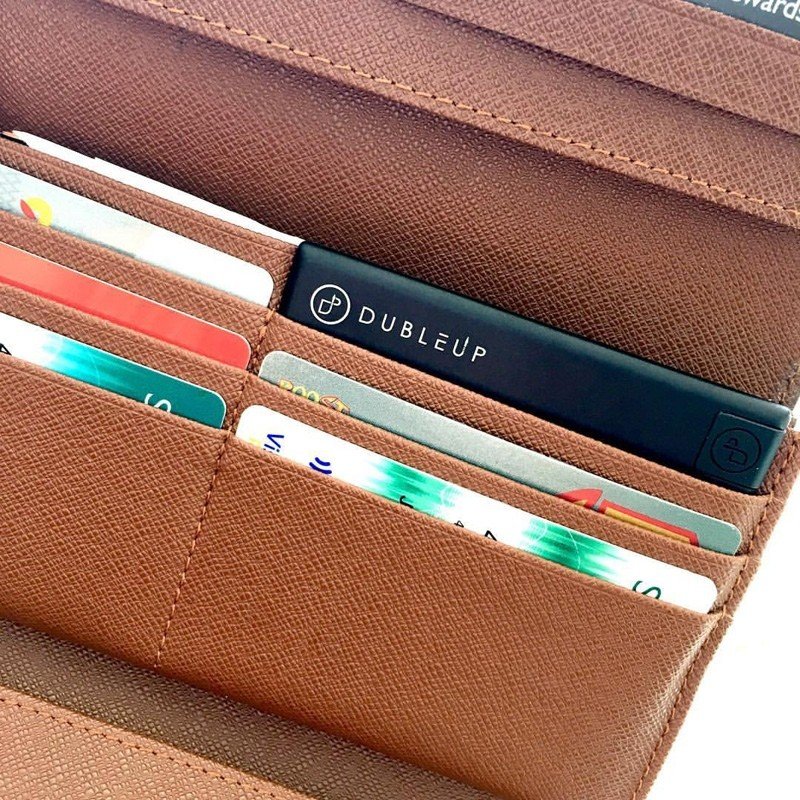