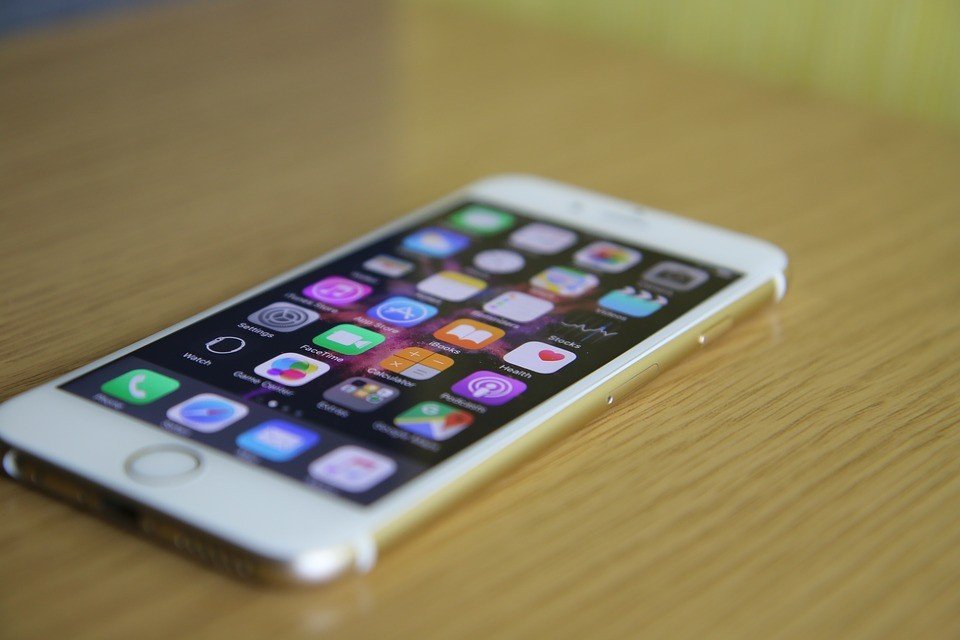 Many apps are being churned out each day, and fanatics of these mobile apps are spoilt for choices when it comes to selecting the best among the millions of apps available online.

In fact, you are likely to find several apps designed to help you complete virtually every task there is, and if you are thirsty for some juice on what’s new in the world of mobile apps, then you need to sit back and enjoy a cold drink of (app)-dates flavoured with the latest apps that are sending shockwaves in the mobile app market in 2017. Is your love for apps financially driven, and you just can’t resist the opportunity to earn some coins while having fun on your Smartphone? In this era of mobile apps, making money online has become quite easy. In fact, the idea that playing slots a website such as https://au.vogueplay.com/real-money-pokies/ is the only way which can lead to easy money has become quite archaic, and even though gambling is still a viable money minting channel, there are apps that have been developed that enable users to make a little money on the side, albeit a little.

Google Opinion Rewards app, developed recently by Google, is not only free, but it enables its users to earn rewards by the minute, and these rewards have monetary value! You only have to complete several surveys to earn coins that can be used to purchase stuff at the store. By filling the surveys, which take less than a minute to complete each survey, you earn rewards worth up to 50p.

The good thing is that there is no limit to the number of surveys you can complete, and just like a goldmine, the resources take forever to deplete, especially since the surveys available for you to complete are never ending. If you are looking to earn money completing surveys online, then this is one app you should install in your Smartphone.

Privacy has become a sensitive issue in today’s world, especially since hackers have become extremely sophisticated in their methods of accessing private data, and with the ever increasing challenges brought about this lot, chances are that a significant percentage of mobile phones have been hacked and are leaking private information to the internet world, without their owner’s knowledge.

If you are concerned about having your private information exposed to the world by hackers, then you need to secure your device to block hackers from accessing the data. Avast Security Company, which focuses on securing personal computers and devices, has developed a security app that serves to protect your device from malware and other security threats and prevent it from leaking private information to hackers. With this app installed in your device, no hacker will have the chance of accessing your private data.

You know what happens when you let your device store a lot of digital junk? The detritus eat up much of your processor’s speed and you’ll be left with a slow device that’s take ages to complete a process that would otherwise take less time.

No one wants to use a slow device. If your device is slow and is acting up, it’s probably because of the digital junk that needs to be purged from the device’s memory. Clean Master was developed precisely to help you get rid of the digital detritus that’s slowing down your device.

The app will clean up your device and up the processor’s speed and you’ll be saying goodbye to device lag in no time.

This browser helps you to maximize data use by reducing the size of images and videos, hence boosting the website load time significantly. If you want to save data that’s usually wasted during general surfing, then Opera Max is the best app to install.

In addition to improving a site’s load time when browsing, it can also restrict data use of some apps by allowing them to connect to the internet only through a Wi-Fi connection.

Are you an avid twitter user? Or an addict even? Then Fenix for Twitter is the best app that’ll help you in your micro blogging endeavors on Twitter. Fenix boasts a gisty design interface that’s not only responsive but customizable as well.

Get ready to see your productivity on Twitter shoot through the roof as you’ll get to enjoy more of the social app with less hustle and more fun.