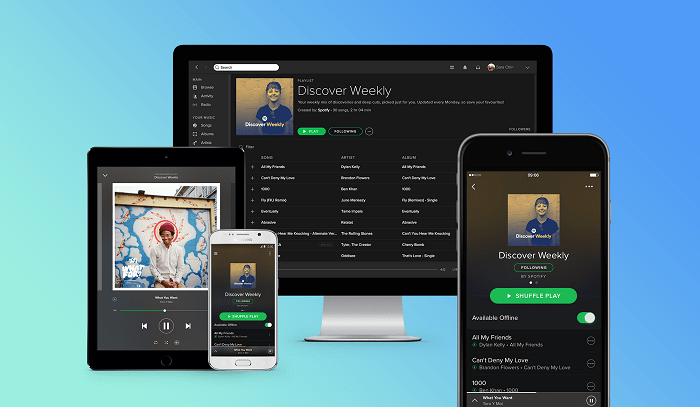 Spotify had a brief look at cracking down on people taking advantage of its shared ‘family plan’ earlier this week. Like Apple Music, Spotify allows you to have an individual subscription for £9.99/month or a family subscription which costs £14.99/month but lets up to 5 users share the account.

For genuine families this is a much better price, but the system has been taken advantage of by groups of friends or even co-workers banding together and sharing the cost of a subscription.

According to an article on Quartz:

Spotify recently sent an email to some of its “Premium for Family” account users in the US that asked them to confirm their home address through GPS data. The email stated: “If you don’t confirm, you may lose access to the plan.”

GPS location is a somewhat clunky way of determining a ‘family unit. Firstly is hackable – drive by to your friend and account holders address and click verify. If you live miles away you might have more of a problem, but equally, plenty of families have a family member who lives a significant distance away, plenty in entirely different countries.

Apple handles this better with family members having shared access to App Purchases and App install history. Also in a family subscription, account purchases are handled through the main account holders card. There is much less incentive to share Apple services outside the actual family unit in case your friend starts buying movies, or runs goes on a huge Fortnite spending spree!

In addition to Spotify’s narrow categorization of family, people are concerned about the music-streaming company asking for people’s GPS data to confirm their location, and about the implications this might have for privacy and security. Links in the email take users to a series of pages that state, “Spotify will only use your GPS data to verify your location and nothing else,” as well as an explanation on why the company is requesting such information.

When asked for comment, Spotify emailed the following statement to Quartz:

“Spotify is currently testing improvements to the user experience of Premium for Family with small user groups in select markets. We are always testing new products and experiences at Spotify, but have no further news to share regarding this particular feature test at this time.”

According to Quartz, so far this email had only been sent to family plan subscribers in Germany but depending on feedback it could have been rolled out to a much wider user base.

The feedback must have been vocal and negative though, as a newer article from TechCrunch suggests that the plan was only a small scale test, and has already been shelved, with a Spotify Spokesperson saying:

We understand the verification emails were only a small-scale test of a new system, not something Spotify is rolling out to all users. The emails were sent out in only four of Spotify’s markets, including the U.S.

And the test only ran for a short time before Spotify shut it down. 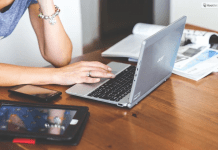 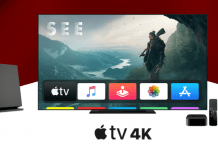