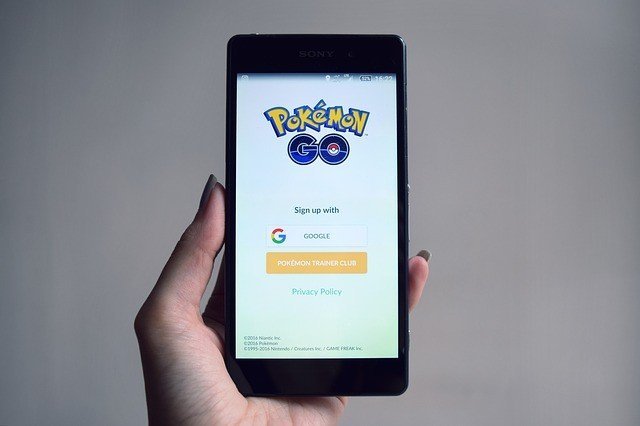 A recent survey by Tappable, has discovered 42% of gamers now have smartphone gaming as their first choice platform, compared to console (32%) and PC (26%).

The survey, conducted in October this year, polled male and female gamers on their gaming habits. And based on the data, it is clear mobile is fast becoming the most popular platform.

Mobile gaming is the biggest category in the App Store, with approximately 75% of consumer spend coming in this category (iOS), and some sites suggesting the spend could reach $100bn by 2020. We were not surprised people are reaching for their phones, over other ways to play games. Breaking though with a game is tough, which is why we found specialist game designers, and retention experts early on.

40% of respondents said they now mostly play mobile games to pass idle time, and a further 38% said it’s because they’re on their mobiles most of the time, it seems convenience plays a key part in the popularity of mobile gaming as unlike consoles, phones can be taken anywhere.

A big selling point for mobile games is their ability to offer easy-to-play Augmented Reality games. Recent successes such as Nintendo’s Pokémon Go (2016), which has been downloaded over 800 million times and Ludia Games’ Jurassic World: Alive (2018) have certainly raised the bar for mobile gaming. These games can easily be picked up, played for a short while, and put down again. Crucially they still offer a unique experience, and can sustain a more serious hour or more gaming session.

Cross-platform is also a huge benefit, with casual gamers able to compete against more serious console and PC gamers in real-time! Not many titles support this yet, but a big breakthrough came earlier this year when Fortnite made its game full cross-platform and allowed smartphone gaming to take on the heavyweights of console gaming. There is a selection algorithm at work though trying to best match platforms so there isn’t a huge numbers advantage for PC and consoles players over those choosing smartphone gaming. Not Without its Flaws

When asked what they’d like to see from mobile gaming in the future, the majority (31%) of respondents said longer gameplay and more complex campaigns/storylines. One participant even listed “no play to win games” as their main problem with the current mobile games on the market.

A further 30% said they want better controls. Currently, most mobile games involve simple touchscreen actions, but as more complex mobile versions of games are being released, the controls are naturally becoming more complicated, which isn’t translating well on smartphones.

At E3 2018, it was announced that several big game developers are determined to tap into the mobile market so mobile gamers could finally get the more in-depth titles they are after. Upcoming releases such as Bethesda’s Elder Scrolls: Blades, EA’s Command & Conquer: Rivals and Microsoft’s Gears Pop! are all looking to provide a mobile friendly but in depth experience.

Interestingly 22% of survey participants believing “nothing” needs changing as there are “plenty of great options already”. 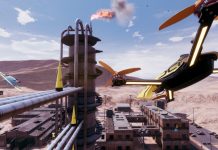