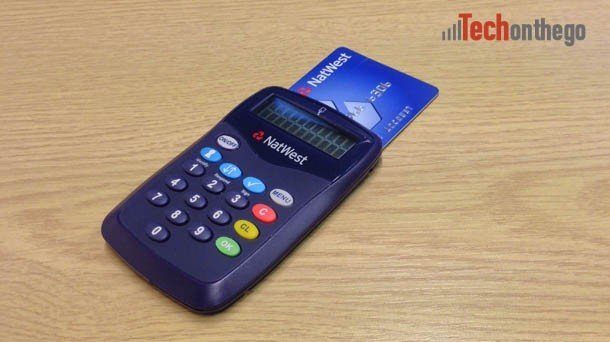 A new study from ING has revealed that Brits want more tech from their bank. The report, which covers 14,824 respondents in 15 countries, including 13 across Europe found that 69% of British consumers expect their banks to ensure that the latest technology is available to them.

These are the findings of global bank ING, which published its seventh ING International Survey on ‘New Technologies’ today.

Conversely, while still wanting more tech from their bank, most UK people surveyed are still wary of adopting new technology in banking.

Technology has brought us closer

Phones, tablets and smartwatches have made a positive impact on our understanding of our money and what we’re spending. Since they started using devices to manage their money, 67% say they view their account balance more frequently, 32% say they take less risk with their money and 41% say they now think about money more. 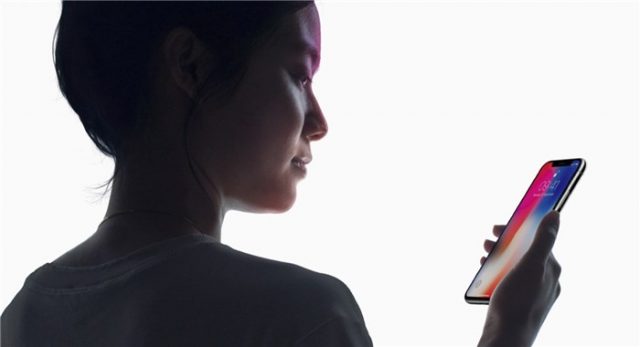 The distrust in these technical services however may explain the gap in adoption versus desire though. Apple FaceID is becoming the new security standard for Apple, with TouchID (fingerprint recognition) being phased out in new devices. But, with only just over half of those surveyed ready to trust facial recognition from a security perspective, the nation needs to catch up to where technology is already taking us.

Many people are now mobile bankers, using multiple devices to manage their money on the go and across different platforms.

Concerns about security, privacy and maintaining control of finances appear to be key barriers.

It’s incredible to think of the pace of technological change in banking and a certain level of customer wariness is understandable. Money remains a highly intimate subject, and people are, quite rightly, hesitant to embrace technological advances that feel intrusive.

The Smartest Ways to Make Deposits and Withdrawals Online

Google to train over 10,000 Brits across the country on how to be more secure online