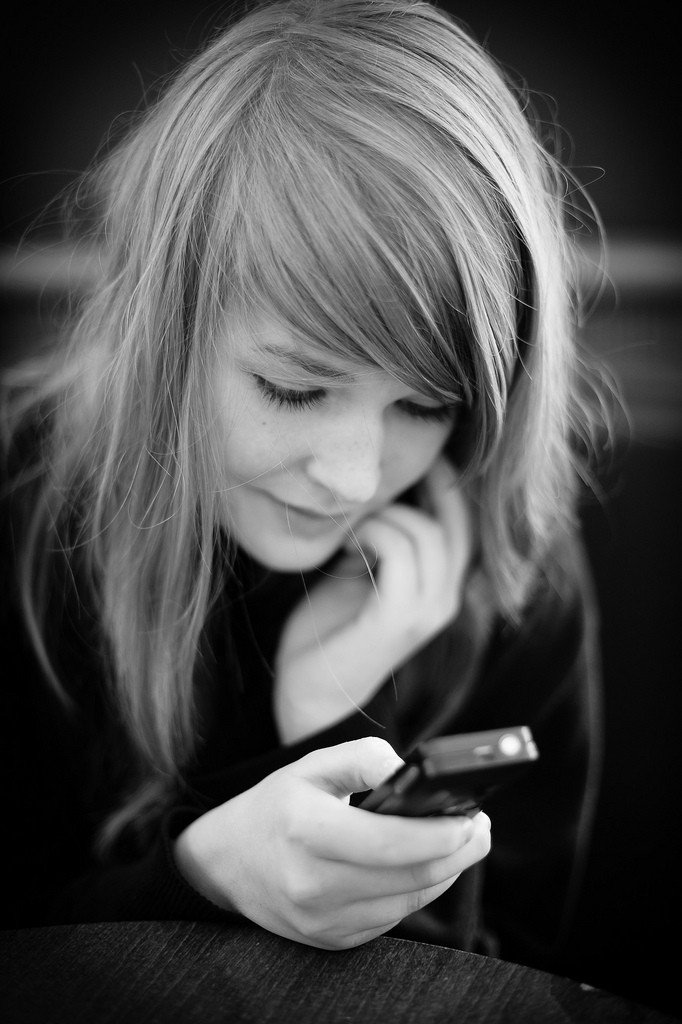 The past decade could very well be termed by the single phrase “the rise of the smartphone”. Beginning with the release of the first iPhone over a decade ago, this technology has become ubiquitous throughout the digital community. Many experts believe that such an impetus is only now beginning to pick up speed. Facial recognition technology, the introduction of 5G connectivity, luxuriously affordable phones, and millions of apps to choose from on a daily basis are only a handful of examples which serve to illustrate just how far this sector has come. This brings up an important question. Will we ever witness a day when mobile technology completely supplants personal computers and laptops? Let’s look at both sides of this question in order to develop a well-rounded conclusion.

The majority of individuals on the face of the planet now own some type of smartphone. While not all are privileged enough to leverage the technological amenities associated with the iPhone X or the Samsung Galaxy, there is no doubt that mobile computing is now familiar to every generation. It therefore stands to reason that some analysts believe that it is only a matter of time before this technology represents the lion’s share of Internet users.

Let’s also not forget to mention how younger generations will feature into this movement. Much in the same way as the average millennial is entirely unfamiliar with the rotary telephone and the cassette player, the very same could hold true in the future when referring to personal computers and laptops. Will touchscreens replace the average keyboard? Might laptops be relegated to the garbage heap of retro-styled technology? Could retail ecommerce platforms focus solely upon the mobile community in a few years from now? There are indeed some strong arguments in favour of such outcomes.

It is just as essential to remember that human nature and technological innovations do not necessarily keep pace with one another. For example, some individuals still enjoy PlayStation 2 and Xbox as opposed to the newest gaming consoles. In the same respect, it is likely that offices and similar commercial locations will always require the presence of traditional computing hardware. This arises from the simple fact that these systems are (normally) much easier to integrate and maintain when compared to more advanced wireless technology. This is also the reason why large e-commerce providers such as Shopify have made it a point to develop their software with a device-agnostic edge.

Having looked at both sides of the digital coin, it is an undeniable fact that mobile technology is on the rise. Smartphone use will increase and laptop sales could very well begin to trail off in the not-so-distant future. However, this does not necessarily signify that a mobile-only Internet is the only possible outcome to expect. It is much more likely that we will witness a blending of these two markets and as a result, more consumer options than every before.