Home All Can You Count on Surveillance Cameras to Keep your Home Safe? 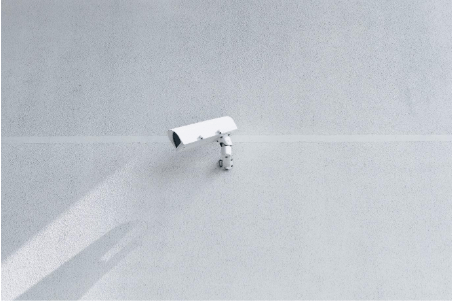 Surveillance cameras are an integral component of home security systems. They keep your premises secure by monitoring, recording, and transmitting videos.

Most security cameras are usually connected to a recording device that stores the captured videos. Some modern variants have an internet connection that allows them to transmit and save videos on the cloud.

Regardless of the model you have installed in our home, here are the reasons why you can count on security cameras to keep you safe.

Criminals are less likely to intrude into your property if they see surveillance cameras installed. A security camera will capture them while stealing or trespassing your premises, making it easier for police to make an arrest. Nobody is willing to take such a risk. 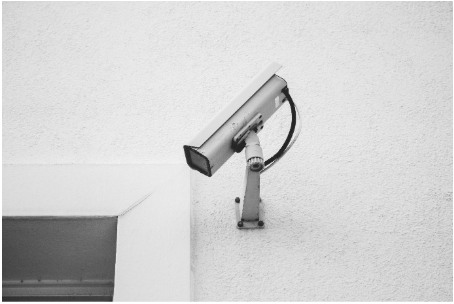 Surveillance cameras are an excellent way of monitoring the premises where they are installed. When you can see what is going on at your home, you have peace of mind. Even better, they have recording and storage devices, meaning that you can review the footage later in case you were away from home.

Thanks to advancements in technology, you can now link your surveillance system to your mobile phone. This means that you can monitor the activities at your home from a remote location in real-time.

As mentioned earlier, security cameras can deter criminals from breaking into your property. However, in some cases, they can still invade. This is where the recording capabilities of the cameras come in handy.

You can share the recorded footage with relevant authorities to help identify the intruders. If arrests are made, the video clips can serve as evidence when you are pressing charges against the suspects.

By deterring intrusion and burglary, security cameras reduce the amount of money you spend on insurance.  This because at a lower risk of getting attacked.

Another benefit of security cameras is that they can support your claim if burglars break into your home. The insurance company will review your video evidence and compensate you accordingly. If you do not have such proof, the insurer has the upper hand, and they can refuse to offset your losses.

The footage recorded by surveillance cameras can prove useful in settling disputes and making critical decisions. You can clear all doubts by analyzing video clips carefully. CCTV footages can help in clearing fabricated stories, especially if they have clear pictures and audio.

The Future of Surveillance Cameras

Here are the most exciting developments regarding the future of security cameras.

Video Surveillance as a Service

Video surveillance as a service is a web-hosted security system that enables its users to record, manage, and monitor surveillance footage using cloud-based systems. It relies on IP surveillance cameras that relay images to a cloud storage system that is accessible from anywhere across the world.

Facial recognition is already widespread in the security industry, but police and forensic investigators mostly use it. Newer security cameras will feature facial recognition software so that you can quickly identify who was captured in your premises.

As a result, investigations will take a shorter time, and it will be much easier to arrest suspects.

Many industries are increasingly adopting artificial intelligence, including the security industry. Future cameras will have the ability to analyze the body language and tell if a person is a would-be thief. If such a breakthrough is made, it will reduce the prevalence of burglary cases.

Surveillance cameras are a must-have installation in your home. Their mere presence is enough to deter burglars from trespassing your premises. If you are away from home, they give you peace of mind knowing that you can monitor all activities.

In case somebody breaks into your home, you can use the footage on your camera to identify them, with help from the police. Such video clips are also useful when making compensation claims to your insurance company.

Lastly, the future of surveillance cameras is promising. The introduction of facial recognition and AI technologies will further boost security and make it easier to identify intruders. 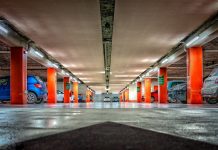 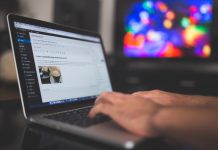 Top 4 WordPress Plugins You Need in 2020 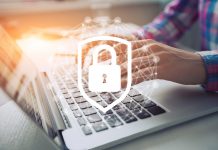 How to Block Hackers and Protect Your iPhone Data: 7 Easy Tips