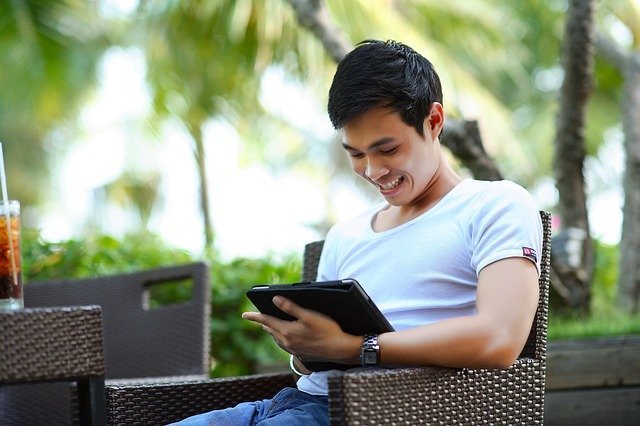 One of the longest serving and most established betting companies out there is William Hill, named after the man who created the company back in 1934. During that era gambling was actually illegal in the UK and over the course of the next 8 years the betting company would change hands several times.

In an age where Smartphones have become the predominant gadget the need for companies to create and publish apps has become vital. Like most betting sites, William Hill launched their mobile app across Android and iOS to allow gamblers to bet on the move.

The app is free to download and install, and comes with some handy features including a recent “Get In The Race” virtual horse racing application which they uncovered back in 2015.

If you are looking for competitiveness then the Bet Boost feature is your first port of call on the William Hill app. This allows you to boost your accas when you have a minimum of 3 games. For horse racing you get three free bet boosts each day to use on a race of your choice.

If you download the app you will also have the opportunity to be able to watch live sports, whether you want to stream your favourite football match, tennis game or horse race. The streams are pretty smooth and run close to real-time. You can also bet in-play as well as have the ability to cash out whilst you are watching the live streams.

Talking of cash out, not only do you get the chance to cash out your bet early, you can use what’s called a partial pay out. This allows you to cash out a portion of your bet whilst you let the rest of the bet play out.

Help is always on hand at William Hill, and if you find something a miss there live chat and support channels are amongst the best in the business. For example, I placed an acca where a game was voided (due to the game being postponed until a later date). The acca actually came in (the other games all won), but the pay out was delayed. A simple message to William Hill sorted out the issue and the pay-out came through within 24 hours.