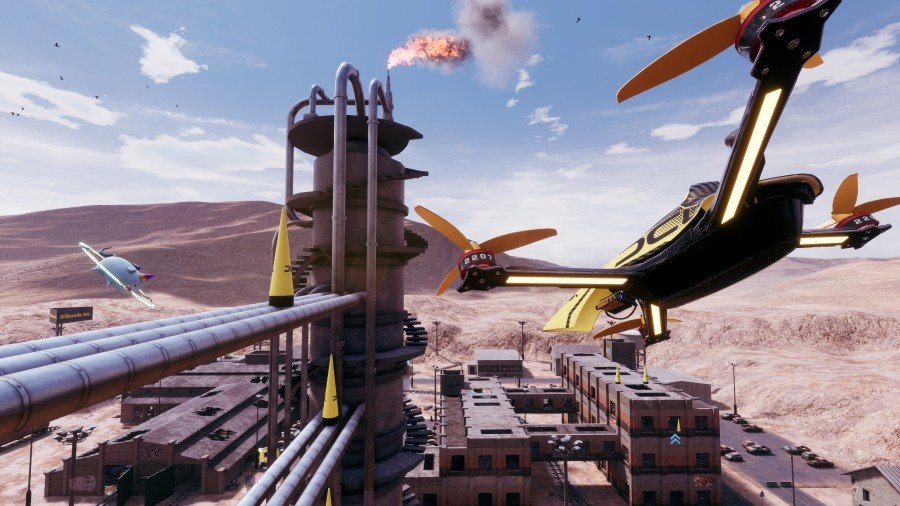 The DCL is the recognized championship for professional drone racing teams, an innovative race series that blurs the lines between virtual and reality. The idea of DCL – The Game (official website) is to let players experience the thrill of the sport on their screens in a virtual high-speed environment: more than 30 drone racing tracks, including 1:1 virtual replica of many original DCL tracks.

DCL – The Game addresses all drone pilot fans – pure gamers, those who are interested in taking their first steps in FPV (First Person View) drone racing, freestyle pilots, camera drone operators and experienced drone racing pilots. Players can start a professional career in drone racing with DCL – The Game by using it for training and for qualifying for the official Drone Champions League through the DCL Draft Selection.

With highly realistic flight physics, gamers can play with pilots from all over the world in multi-player modes for up to 30 people. The game features 24 tracks with additional tracks available online allowing players to earn and unlock over 100 cosmetic items, like drone skins and trails.

With DCL The Game we are linking the real-life experience of drone races with gaming. Those who excel will have the chance to be drafted to real life racing teams with the official DCL Draft Selection.

The Championships take place in spectacular locations and cities, like the Great Wall of China and the Champs-Elysées in Paris where each real-life DCL race is broadcast live, worldwide on TV and online. LED-lit racing drones dart through custom tracks head-to-head and reach speeds of more than 160 km/h as the pilots fly them using FPV goggles.

The 2020 Calendar for events is also up. 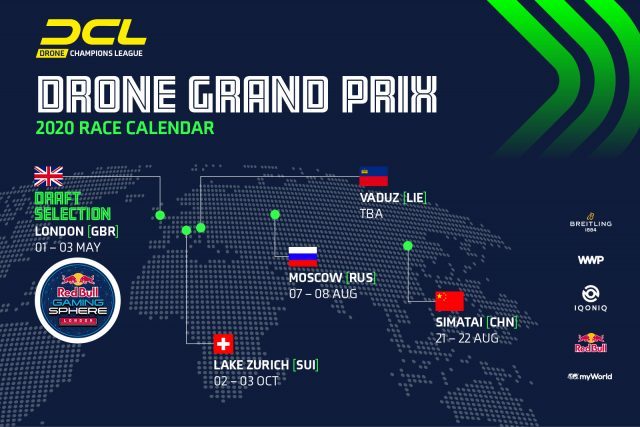 Check it our now at the DCL – The Game website. 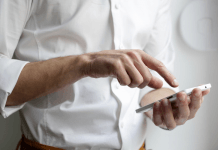